What is a Furnace or Fireplace Puffback? 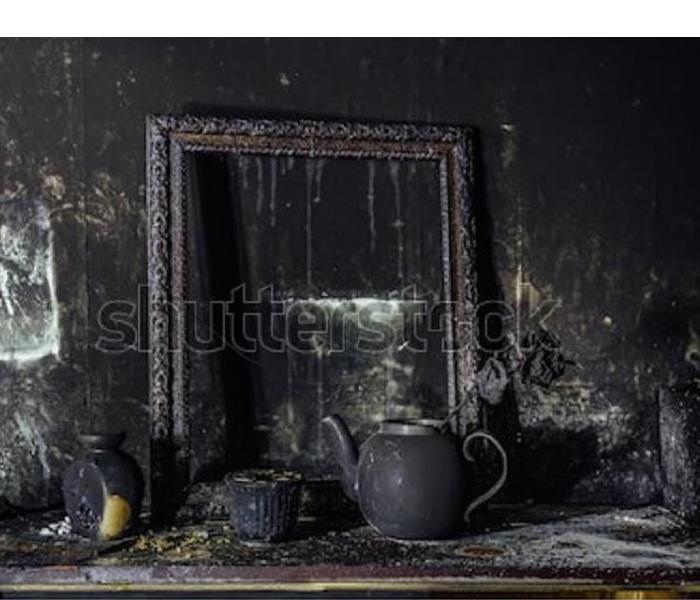 What is a Furnace or Fireplace Puffback?

Laughing at someone in a movie whose face has just been engulfed with black soot after standing in front of a fireplace is one thing, but in the real world when you hear that distinctive loud wuff sound, it turns into something else altogether, not so funny.  When your fireplace or furnace creates a puff of soot inside of your home, often called a puffback, suddenly you have a real sooty problem that needs to be handled quickly.

When a puffback happens, soot and oil residue can literally cover every surface that it can reach.  Puffbacks normally happen around this time of year when furnaces and fireplaces are fired up, no pun intended, after being dormant all summer.

In a furnace, a puffback is usually caused by a buildup of excess fuel, oil, even dirt or dust in the ignition chamber.  The buildup prevents oxygen from reaching the combustion chamber.  When the ignition flame in the furnace pulls in the rush of oxygen it needs to ignite, the result is a powerful explosion of soot and oil that can even come out of the wall or floor vents.

In a fireplace or woodstove puffback, the cause can be like the furnace, however, the cause is most likely a problem in the chimney.  There is usually a buildup of ash and leftover residue clumped in the chimney that creates an uneven air flow of oxygen and carbon dioxide.  The kindling and wood have plenty of fuel, but the oxygen it needs to burn is stuck above the chimney blockage.  The fire will eventually correct the imbalance by sucking in a large amount of oxygen all at once, igniting the excess fuel in the fireplace and the buildup in the chimney all at once.  The force of the ignition pushes ash and soot out of the fireplace.

Puffbacks can usually be prevented by routine chimney and furnace maintenance.  If you experience soot or smoke damage in Chesapeake, call SERVPRO of Elizabeth City/Outer Banks at 252-331-7889.