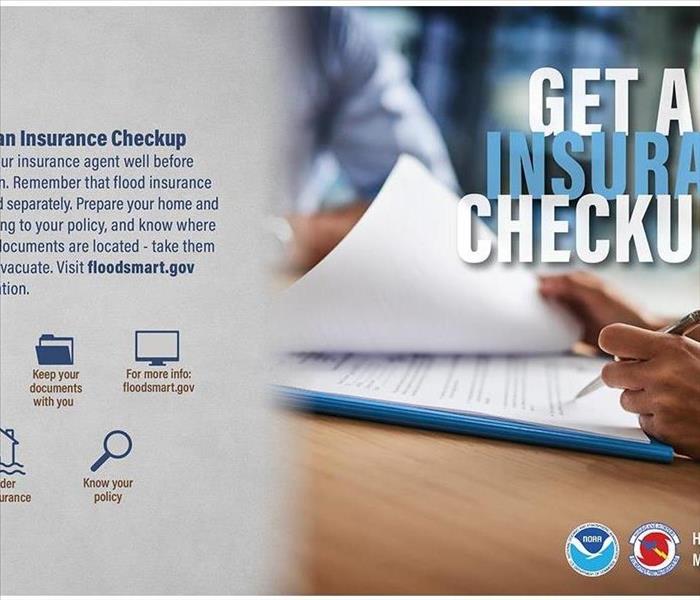 No one should have to learn the hard way that neither homeowner’s or renter’s insurance covers flood damage.

The Insurance Information Institute reported that our National insurance program is getting an overhaul.  On March 18, 2019, the Trump administration announced plans to reform the National Flood Insurance Program.  The program would begin to assess properties individually using variables such as hurricane rainfall, coastal surges and one’s proximity to large bodies of water rather than the current application of a single formula for an entire flood zone.  Since higher valued properties are more likely to hit the $250,000 insurance cap, lower valued homes are paying proportionately more than higher valued homes.  The new reform would eliminate the single formula system and drive flood risk into the private reinsurance and risk markets.  According to the Institute, FEMA will announce the new rates on April 1, 2020 and will implement the new system on October 1, 2020.

Your flood insurance policy can pay claims when there is no presidentially declared disaster.  The Federal Emergency Management Agency (FEMA) offers disaster grants that do not have to be paid back, but this amount is often much less than what is needed to recover.  According to the Property Casualty Insurers Association of America, if you have flood damage, and do not have flood insurance, there could be resources available to help you through the FEMA.  For info go to www.fema.gov.

If you suffer flood damage in Chesapeake, call your local SERVPRO® of Elizabeth City/Outer Banks at 252-331-7889.