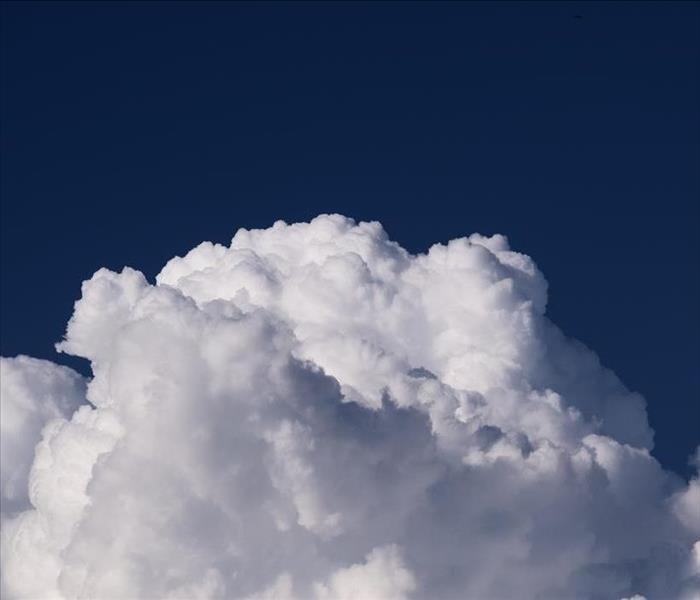 Do you know that there are over 100 different kinds of clouds? All of these can generally be put into ten basic types:

Clouds can play a big part in being able to predict what kind of weather is headed your way! For example, there’s an old sailors’ phrase “Mares’ tails and mackerel scales make ships take in their sails.” This means that if you see Cirrocumulus and Cirrus clouds that could mean a warm front is approaching which brings in precipitation, so sailors used to use this as an indicator to prepare the ships for rough seas.

Next time you go outside take a look up at the sky and see if you can figure out what kinds of clouds are up there and if you see “mares’ tails” and “mackerel scales”, just know we saw them too! And we’re ready by the phones should your home or business suffer from any water damage because of the storms. So give us a call and trust is to make it “Like it never even happened.”